Large-scale development works were initiated in the emerging and developing Turkey of the 1950s. As a result of researches performed for the supply of the cement to be used in these studies, it was decided that a cement plant with a capacity of 150.000 tons / year would be established in Adana, taking into account the development and consumption data of Cukurova.
The efforts for establishment were started in 1953 under the leadership of Turkiye Emlak Bankasi, Akbank and Turkiye Is Bankasi, and Cukurova Cimento Sanayii T.A.S (Cukurova Cement Industry Trade Inc.) was officially incorporated on 7th October 1954, and started production and sales of cement in 1957. 2.775 tons cement were exported to Cyprus, marking the first cement export.With its facilities extended to the Mediterranean Region and Cyprus, Adana Cement currently has an annual production capacity of 2 million tons of gray clinker, 300.000 tons of white clinker, 5.15 million tons of gray cement, and 350.000 tons of white cement.
Company “Turko” is a distibutor of Adana cement in Georgia. 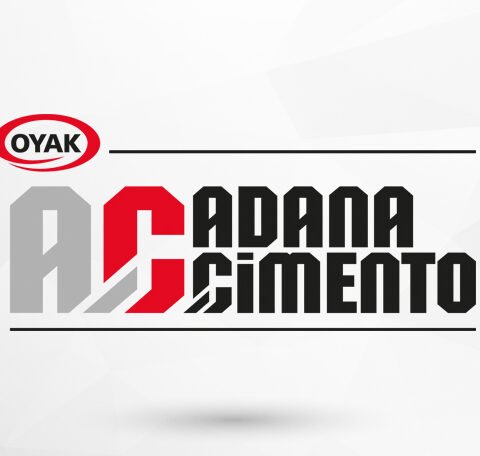 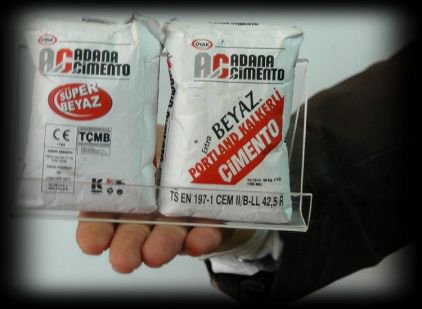 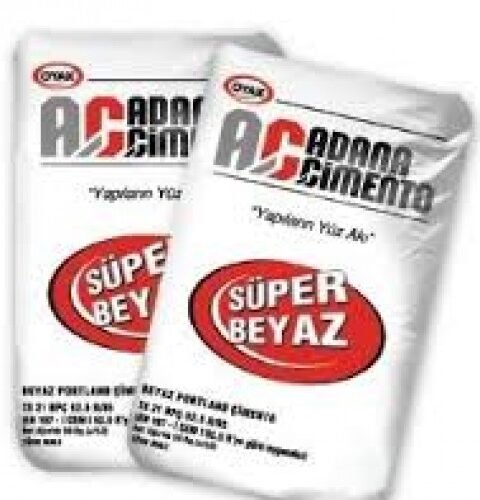 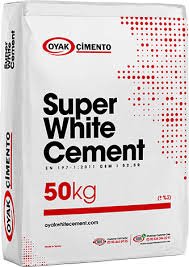 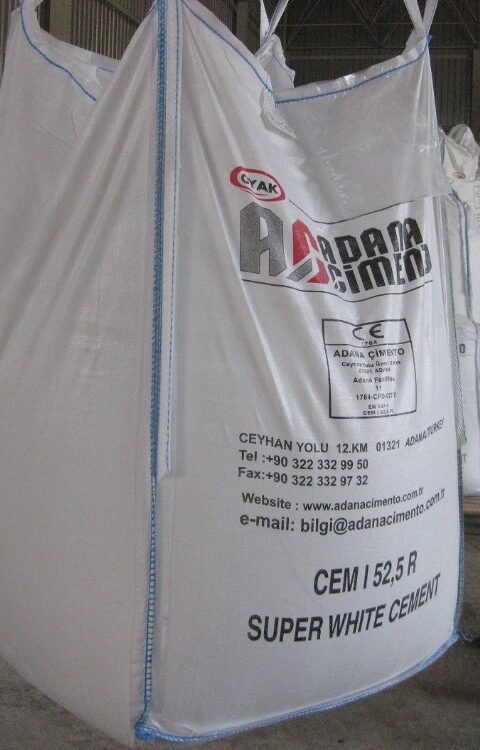