ABS Alçı ve Blok Sanayi A.Ş. was established in 1979 and made its first investment in Bilecik/Bozüyük, thus stared productions in 1982.
Before ABS, Gypsum was solely utilized for repairing purposes and in production of decorative materials and has gained a new dimension with ABS. The Turkish construction industry met new products such as gypsum blocks, gypsum plaster, satin finishing gypsum, filling gypsum and adhesive gypsum. Over the years, these products have taken their well deserved place among the demanded construction materials. in order to maintain the industry leadership ABS has continued with an investment approach and established:
• in 1992 – Ankara / Gölbaşı Gypsum Plaster Plant
• in 1996 –Golbasi, Ankara Plasterboard Plant

and has continued its services by raising capacities.
Company “Turko” is a distibutor of ABS gypsum in Georgia. 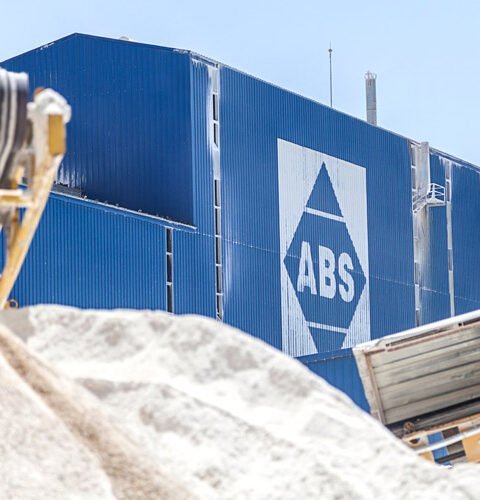 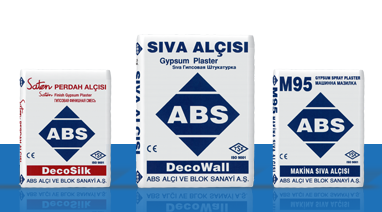 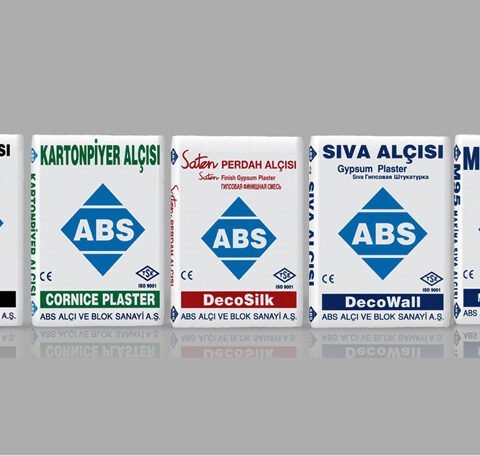